Everybody goes through periods of sadness in their lives, but not everybody will suffer from depression. Depression is considered to be a mood disorder. To have a mood disorder means that your overall level of happiness or sadness no longer follows regular rhythms and either drift to extreme highs or lows or move between the two. This will affect the way you see yourself, how you see the future, your sleep patterns, eating habits, how you think, your memory, concentration, motivation, desire to socialise and your ability to experience pleasure.

A mood disorder is more than a passing emotion; you cannot snap out of it (hence the term disorder), you can’t will it away, and it can last a long time if it is not addressed. However, appropriate treatment such as psychotherapy can reduce and sometimes even eliminate the symptoms.

Mood disorders are grouped under different headings. The three most common are Major Depression, Dysthymia, and Bipolar Disorder. We will also look at Adjustment Disorder but this it is not always included as a mood disorder. Each of these headings tries to group people into categories based on the symptoms they show. The label does not indicate anything about the causes of the condition and simply aims to categorise people into groups. There is room for difference under each heading, so not all people will share all symptoms and the degree of severity, and persistence will vary greatly.

Major depressive episode is the label used to describe a significant drop in mood that has lasted for longer than two weeks. It marks a change from the person’s usual way of being in the world. They might begin seeing themselves as useless and wish that they were dead or believe that the world would be better without them. They may find it difficult to work, study, sleep, eat, and enjoy life. They may begin overeating or sleeping and start to withdraw or become tearful. The distinguishing feature is that it is a distinct episode, it is not a response to an event, and it does not match the person’s usual way of functioning. However, some people have long lasting episodes, and some have recurring episodes. Although depression can run in the family, it is common for people to experience depression even in the absence of a family history. Either way, major depression is frequently associated with changes in brain structure or brain function. This does not mean that psychotherapy will not work since psychotherapy also leads to changes in brain structure and function.

People who have low self-esteem, who are consistently pessimistic, or who are readily overwhelmed by stress, are also more prone to depression. It may be wise for these individuals to seek psychotherapy as a means to potentially avoid episodes of major depression. Physical changes in the body can also trigger mental health problems including depression. Stroke, diabetes, heart attack, cancer, Parkinson’s disease, multiple sclerosis, and hormonal disorders can cause depression. The depression can contribute to the person’s medical problem, as then can become apathetic and unwilling to care for their physical needs. Various medications such as cortisone can also trigger severe depressive episodes.

Dysthymia is the label given when an individual suffers from a low grade but a long-lasting form of depression. People diagnosed in this way usually don’t experience the same depths of sadness and remain able to function on a day to day basis, but they go through life feeling unhappy and unsatisfied and occasionally do also experience major depressive episodes. I have found that many clients who carry this diagnosis benefit from longer-term psychotherapies in which they gradually come to understand how their minds work and how it is that they came to function in this way. These insights can go a long way in helping people make changes in their lives, which will then affect how they feel.

Bipolar Disorder (Manic-Depression) is less common than the other mood disorders and often runs in families. Those with bipolar disorder will have mood difficulties that don’t only shift into the extreme lows but may (there are different forms) also change into extreme highs or agitated states. The highs are called mania and the lows depression. An important feature is that the shifts are not mood swings. They usually don’t occur over a period of minutes but rather days, weeks, months or even years. Rapid mood swings (e.g. minutes) can also point to other emotional difficulties.

The depressed state can seem identical to a major depressive episode except that antidepressant medication can trigger a manic episode in those with bipolar. Individuals in the manic stage often have abnormal amounts of energy, racing thoughts, are talkative, agitated, set grand goals, spend without considering the consequence and may become hypersexual. People in this state make poor decisions that can have long-term effects e.g. giving their home away or leaving their loved ones. If left untreated, a manic episode can progress into a psychosis in which the individual looses touch with reality, E.g. believing that they are Jesus or extremely wealthy, etc.

Individuals with a bipolar diagnosis are often highly successfully, particularly when they take their situation seriously. We know that medication can be effective in controlling these moods and we are aware that individuals who attend individual or group psychotherapy have fewer episodes of extreme mood than those who don’t or those who use medication alone.

Adjustment Disorder is not usually included under the heading of mood disorders although the symptoms and treatment are often identical. The label of adjustment disorder is applied when someone’s emotional breakdown can be linked to an identifiable stressor e.g. retrenchment, loss, move to a new town, or relationship breakup. The label is only used if the reaction is thought to exceed that which would ordinarily be expected e.g. being unable to think or function at all for several months following a relationship breakup. An adjustment disorder can be characterised by depressed mood, anxiety, behavioural changes or a combination of all of the above. They may last a few weeks or several months depending on a variety of factors. Many of the same risk factors for depression will apply for adjustment disorders. I find that each individual’s reaction usually becomes understandable when one considers all the facts about their life and personality. Arriving at this understanding is helpful since it allows the individual to see why they responded in this way and what areas they need to work on.

Symptoms of Depression and Mania

The following lists are far from complete. Everyone experiences a unique combination of symptoms and not everyone who is depressed or manic will show all of them. Similarly, how severe the symptoms are will also vary from person to person and can change over time. 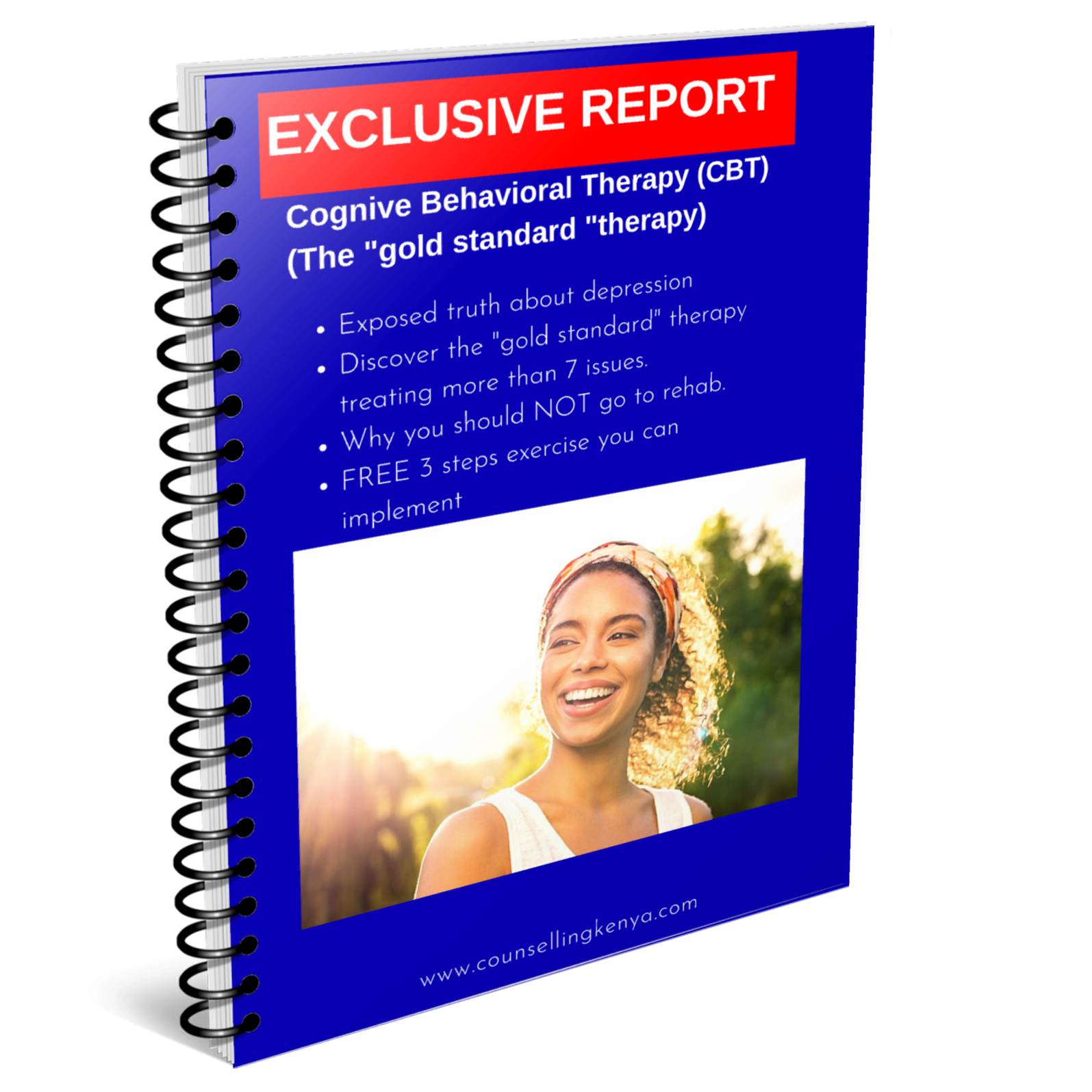 FREE Report: How to find peace of mind and live more happy than ever and without any medication